Centre of Entrepreneurship in Gaming & Entertainment in Aizawl

In the start-up context, Gaming refers to the development of electronic games with interfaces using video, audio and other media. This can include on-line games, which include any game played over some form of computer network, especially over the Internet. Online games are ubiquitous on modern gaming platforms, including PCs, consoles and mobile devices, and span many genres, including first-person shooters, strategy games and massively multiplayer online role-playing games. The last named genre has become popular due to the availability of broadband services accessible to individuals.

In fact, Games are software applications that involve interaction with a user interface to generate visual feedback on a display device. Interactive games are used for entertainment, education (edutainment) and for non-entertainment applications such as serious games (games that are designed primarily to convey information or a learning experience of some sort) and simulation.

Many online games create their own online communities, while other games, especially social games, integrate the players' existing real-life communities. Online gamers must agree to an End-user license agreement (EULA) when they first install the game application or an update. EULA is a legal contract between the producer or distributor and the end-user of an application or software, which is to prevent the program from being copied, redistributed or hacked. The consequences of breaking the agreement vary according to the contract. Players could receive warnings to termination, or direct termination without warning.

Direct funding support to the units

Under the present proposal, direct funding support will be extended to the units, which can be used by them to defray part of their costs such as cloud hosting and services, cost of engagement of mentors, IPR creation, seed capital, cost of marketing etc. The above direct support will enable the robust incubation of start-ups in emerging technologies, as well as productive innovation activities.

The support will be extended in stages as follows (on per unit support):

CoE shall support and guide start-ups for raising funds towards PoC, MVP and Marketing as well as scaling up through grants, equity and debt by leveraging connections with potential customers and CSR/Corporate sources as well as angels, High Net worth Individuals (HNIs) and VCs as per appropriate size of start-ups. 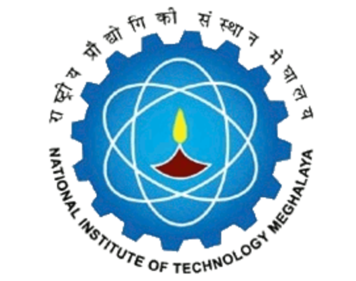 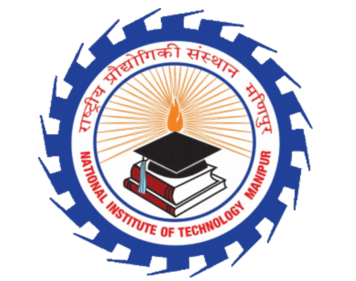 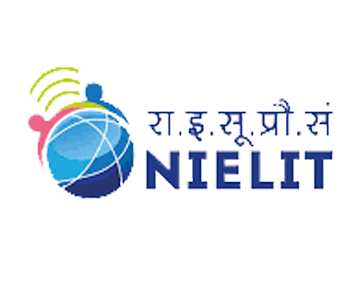 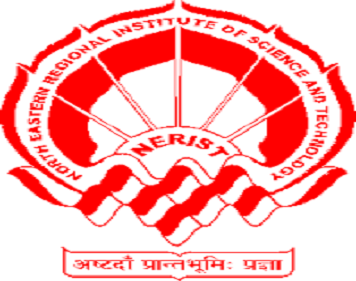 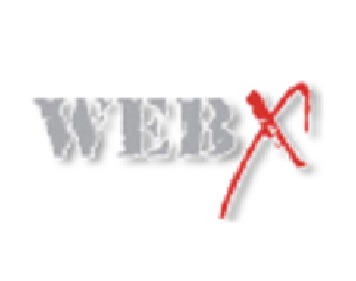 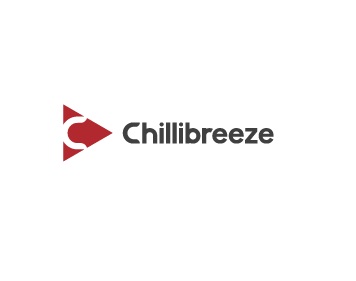